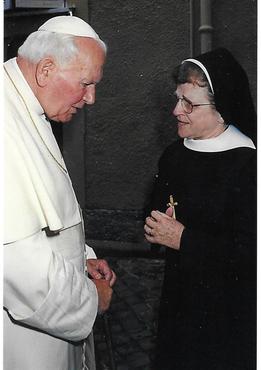 Earlier this year, I had contacted the St. Hedwig native Felician Sisters who reside in Buffalo, NY; the Immaculate Heart of Mary Province.  At eighty-nine years old, Sr. Anthonille is still active as a Pastoral Associate and Parish Catechist at St. Josaphat Church in Cheektowaga., NY. Bóg zapłać, Sr. Anthonille!

I was born in the family of Boleslaus and Stefania Tyczkowski as the ninth child on September 7, 1928.   Our family numbered nine; five boys: Charles, John, Raymond, Alexander, and Alfred; and four girls: Stella, Helen, Mary, and myself, Regina.
I was nicknamed Ginia by my youngest brother Alfred while growing up, because he couldn’t say Regina.

In the 69 years that I am in the convent, I was a teacher from my early years and later became a Superior and Principal for 25 years and at one time only was the Superior and Principal at Holy Trinity School in Erie.  I spent most of my years in Buffalo schools, but also in Batavia, Dunkirk, and Attica, New York.
​
In 1997, I was sent to Rome, Italy as Superior of our General Home.  This was a special time in my years, when I was able to be with our Pope, now St. John Paul ll.  Thanks be to God for that special gift!
​Sr. Anthonille's Photo Collection 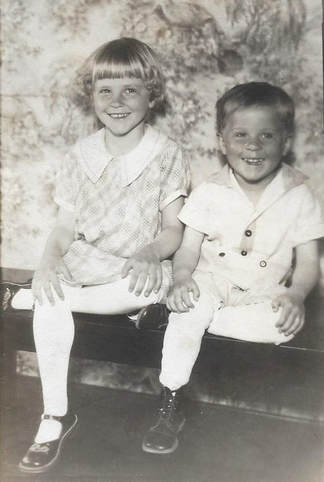 Ginia and her brother Alfred ages six and three. 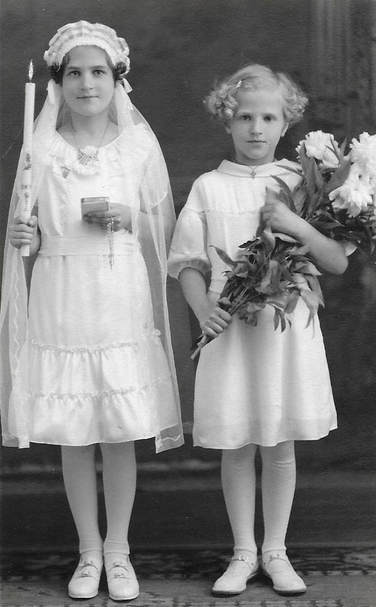 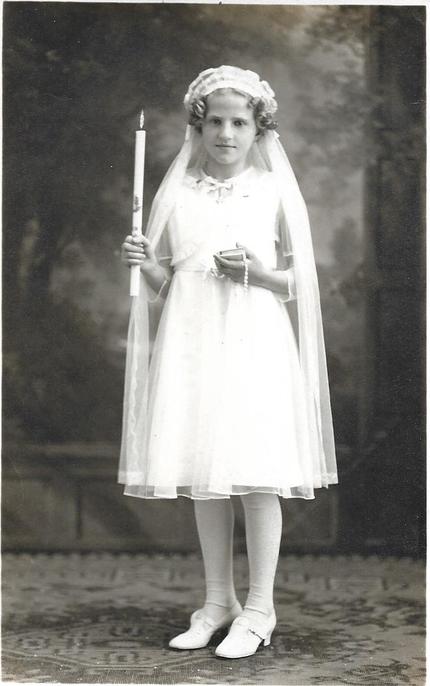 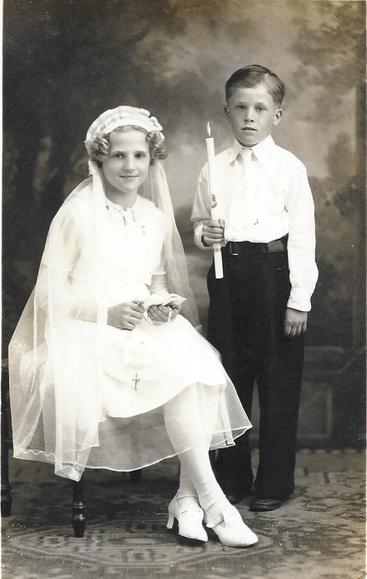 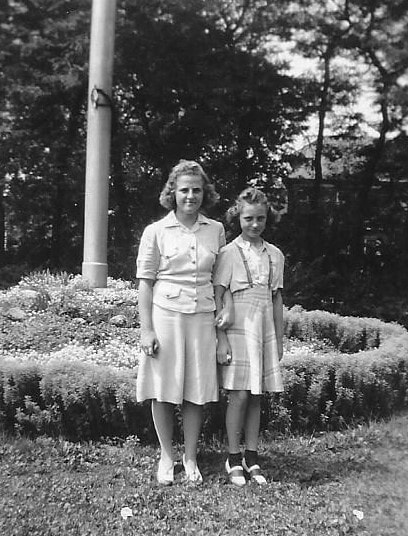 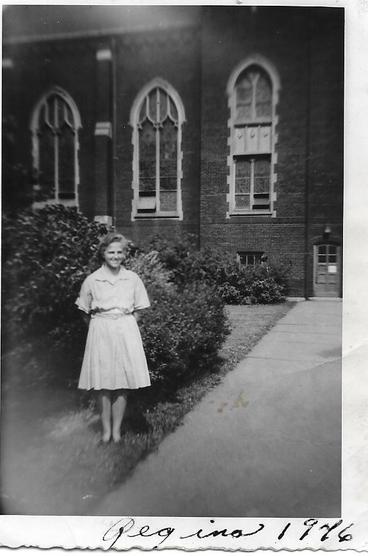 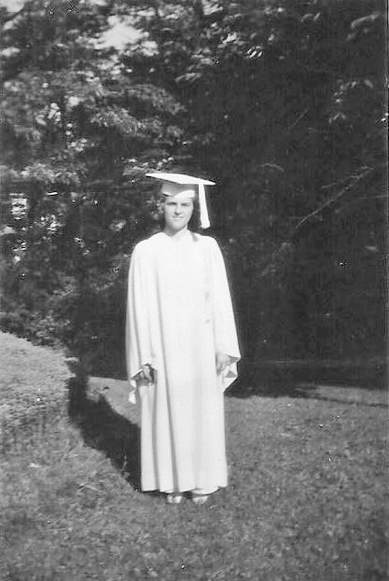 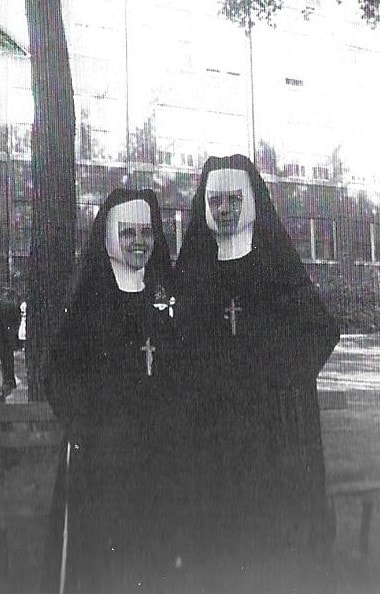 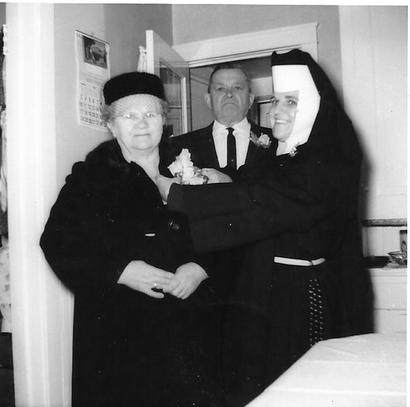 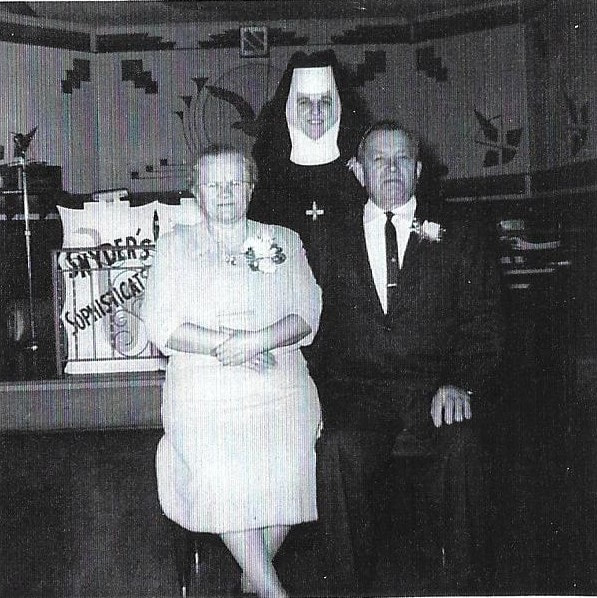 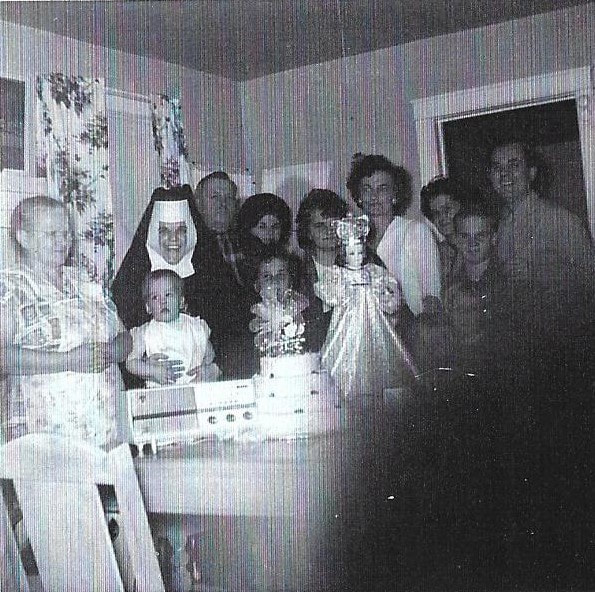 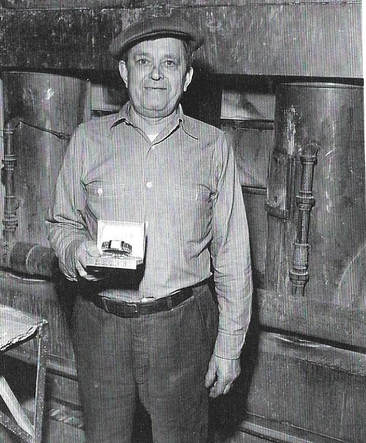 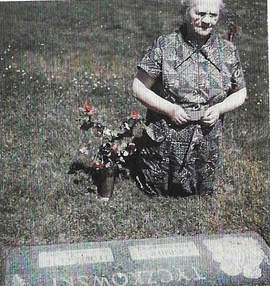 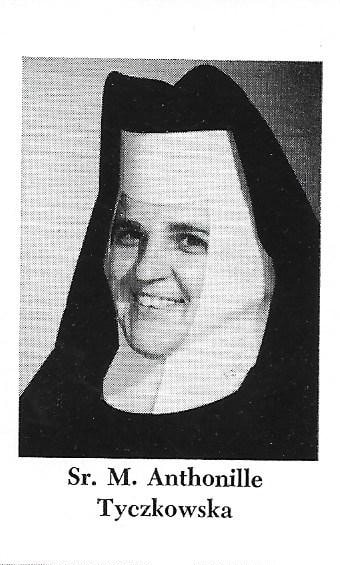 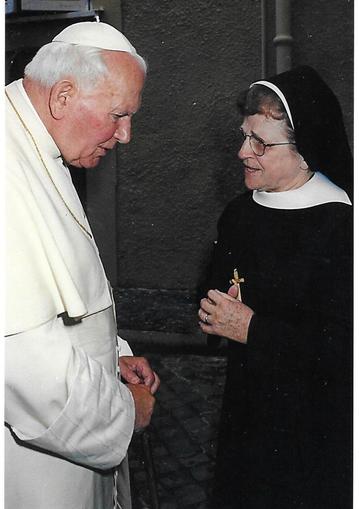 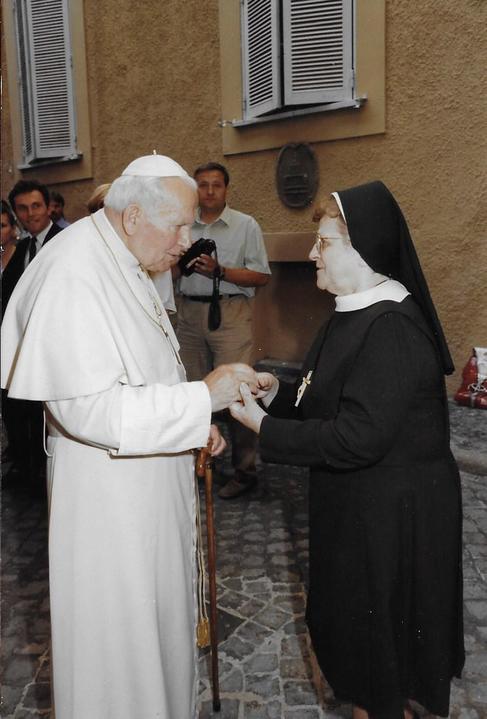